On May 1, 2011, David South, president of Monolithic, contacted the administrators at Faith Chapel Christian Center (FCCC) in Birmingham, Alabama. Since the April 28 tornado ripped through their area, killing at least 65 people and destroying just about everything in its path, David wanted to know how FCCC and its congregation fared.

In part, Meriam wrote, “The tornado cut a path through the back portion of Faith Chapel’s property, and had we not chosen to go with the Monolithic dome structure, there is no doubt that the amount of damage would have been much more significant. Pretty much all of the non-dome structures on and around our campus in the tornado’s path were either severely damaged or completely destroyed. The domes sustained minimal damage, which was for the most part cosmetic. We are on our way to our “church in Livingston”: (which was not damaged), and we’ll get back with you as soon as we can. Thanks!” 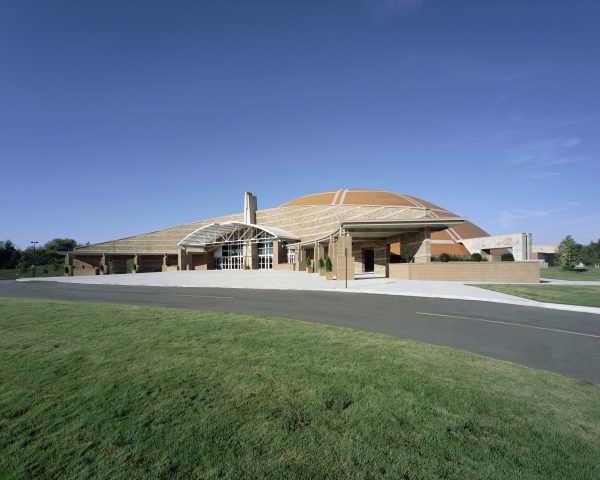 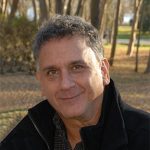